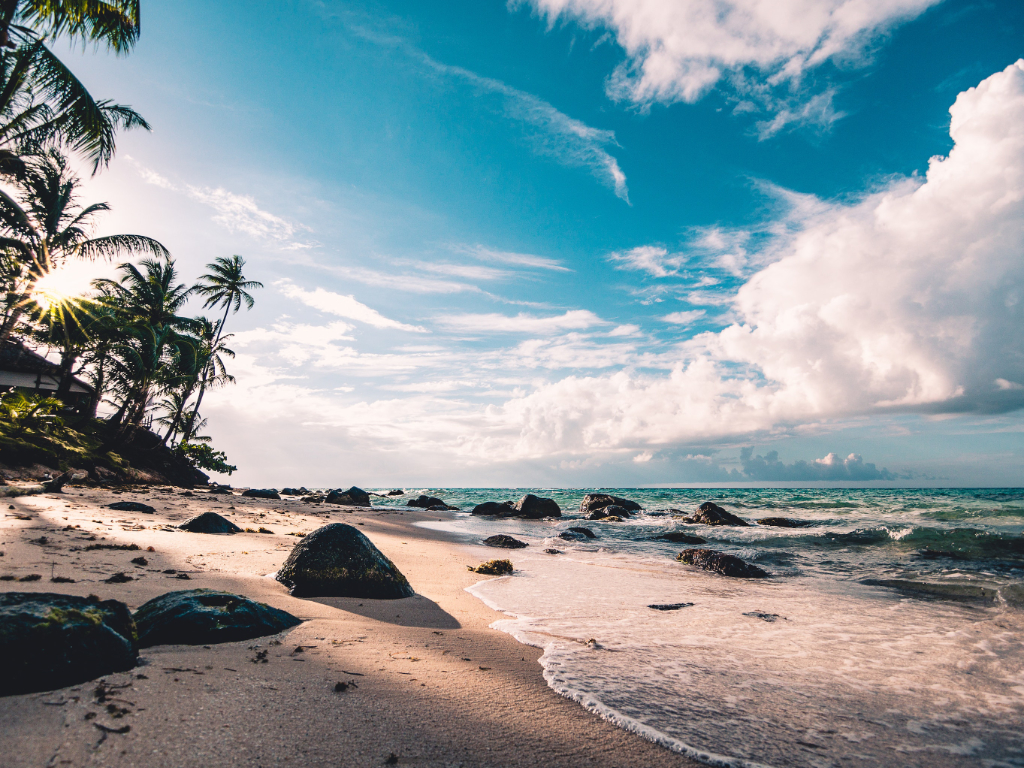 The first I heard about Triff Skepelhorn was a call from my PA about a 57-year-old lady who had been very unwell whilst on holiday travelling around the Caribbean.

She was suffering from severe foot pain and had a large splinter in the sole of her right foot, most of which she had pulled out at the time. Several days later she became very unwell and needed hospitalisation in Barbados. Since returning home she had continued to feel generally unwell and had a tender swollen lump on her foot. She was referred to me by one of my renal colleagues as she had developed raised blood pressure and kidney problems. There was obviously concern that there was some splinter and infection remaining in her foot.

This couldn’t have come at a worst time in terms of the Covid-19 crisis. The local orthopaedic department was very busy, only dealing with emergencies and were unable to help. They did however perform an ultrasound scan that showed a remaining splinter very nicely. 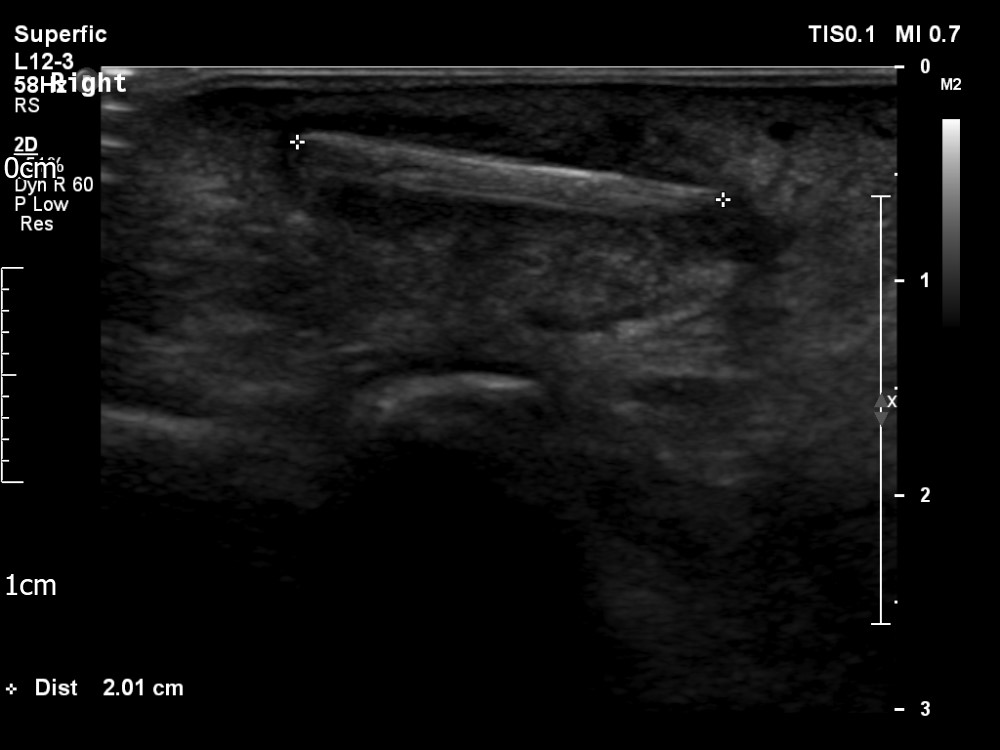 My secretary organised a video consultation which we had later that day.

Up until this point I had resisted video consultations for many reasons. Primarily there was not a huge appetite for this service from the patients. I felt that the lack of a physical examination would be a real hinderance to diagnosis and planning treatment. My first proper video consultation was an interesting experience. The combination of modern video-conferencing facilities and a tech savvy patient made it very easy. We even managed to examine the foot and identify the tender lump. It was very easy and convenient as we were both at home and so did not need to wait for a hospital consulting room to be free to use.

She was still suffering from a lot of foot pain and we discussed the various options for removing the foreign body and listed her for surgery under local anaesthetic a few days later.

It was a pleasure to meet Triff on the day of surgery when we confirmed the diagnosis with a brief examination and performed the surgery uneventfully.

Triff was in hospital for a total of 3 hours. This avoided a trip to the outpatient department and waiting room where social distancing can be almost impossible.

I closed the wound with stitches that can be removed out of hospital and early reports suggest that Triff is doing well and feeling much better.

This has been an enlightening experience for me and I hope the first of many video consultations. I anticipate that many patients will want and need to keep social distancing going for some time to protect themselves and their families. I am very surprised but I think the advantages far outweigh the disadvantages and I am excited about developing this aspect of my practice.

Find out more about what I do here. 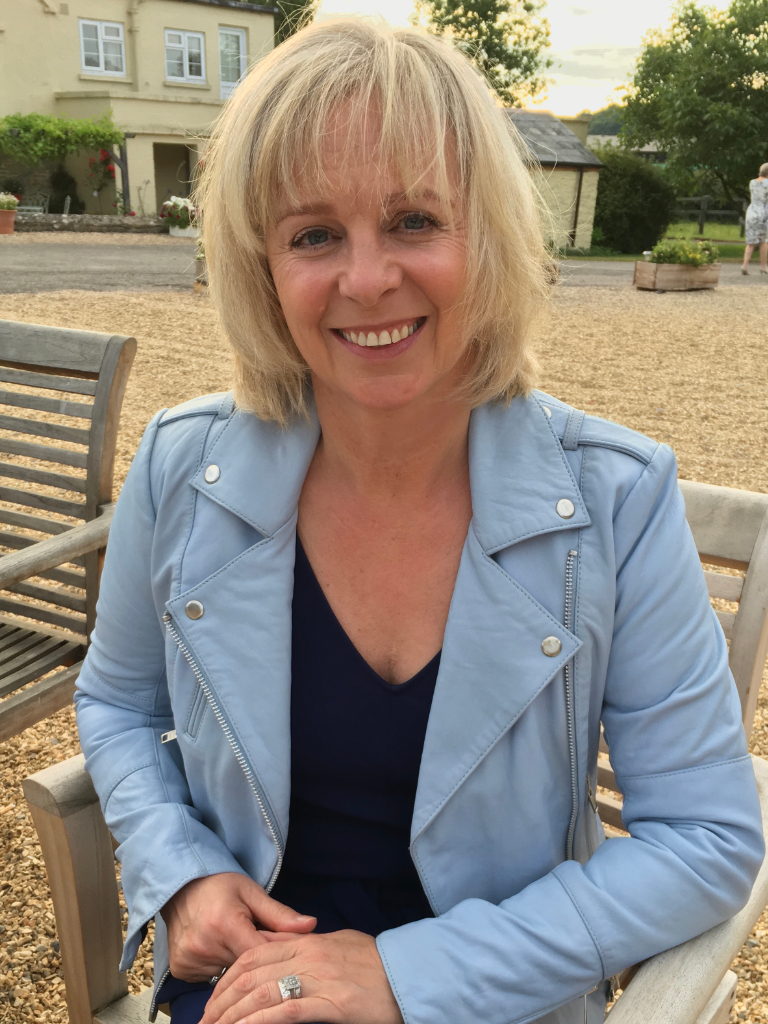 My video consultation with Dr Savva was a revelation, someone was taking my situation seriously and suggesting a fast solution.

From my initial conversation with his delightful PA right through to all the cheerful and caring staff at the Winterbourne, everyone was professional and supportive in such unpreceded times. I couldn’t be happier and am looking forward to getting on with my life, feeling like me again.