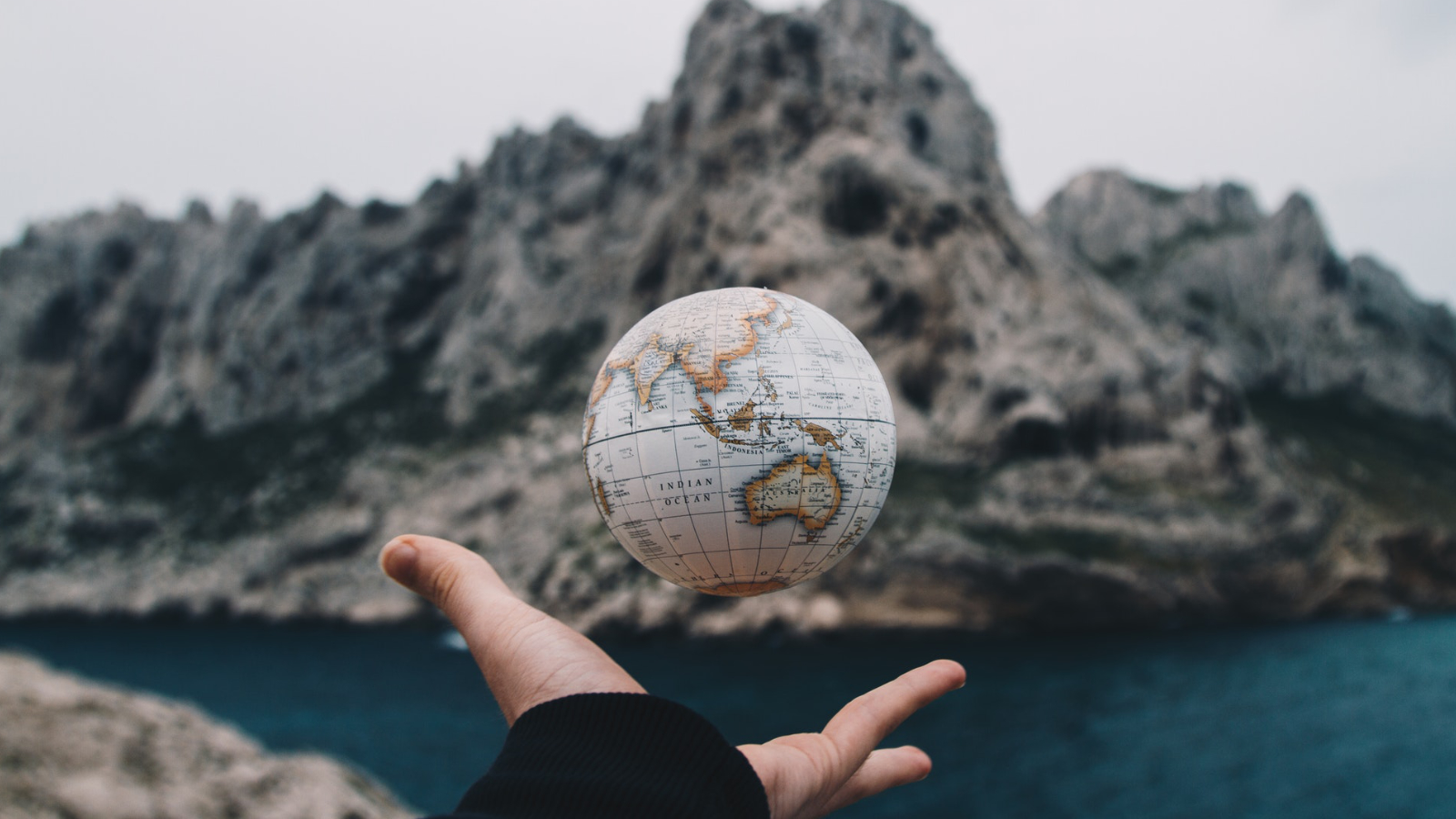 A fascinating article, reported on in the BMJ earlier this year, discusses some surprising theoretical advantages to regional anaesthesia (local anaesthetic blocks) over general anaesthesia.

General anaesthetics (GA) have been in evolution for many years. The first inhaled general anaesthetic was probably performed in Rochester USA, for a dental extraction, in 1842. GAs generally combine a volatile agent, such as halothane or ether, with oxygen and nitrous oxide, and are inhaled. These agents inhibit synaptic transmission of nerves, and therefore the ability of nerves and the brain to communicate information. This reduces the patient’s awareness of their surroundings (consciousness) and removes awareness of pain. Remarkably the exact mechanism of action is not fully understood.

General anaesthetics have many positives; they are extremely safe (death is quoted as very rare ie 1:100,000 on NHS website), and are essential for many procedures, particularly when muscle relaxation is necessary. A good example is abdominal surgery. However, there are some areas of the body where this is not required, and regional anaesthesia may be preferable. Foot and ankle surgery is a good example.

Regional anaesthesia involves placing local anaesthetic around nerves, to block sensation only in that area. The patient stays awake, and is fully aware throughout. Local anaesthetic works in a similar way to general anaesthetic, by stopping nerves working, but it only acts on the nerves where it is injected or applied. It has the advantage that it is generally cheaper, pain reduction (analgesia) is better, and risks of post-operative nausea and vomiting are reduced. Remarkably patients go home quicker, start rehabilitation earlier, and even have better surgical and overall outcomes.

One positive that has not previously been considered is the effect on the environment. The WHO has called global climate change “the greatest threat to global health in the 21st century”. The gasses used for general anaesthetics have an atmospheric lifetime of up to 114 years, during which time they contribute to climate change and ozone destruction. Very little, less than 5%, of the volatile gasses used in a GA are metabolised by the patient. The rest are exhaled and end up in the atmosphere. It has been estimated that over a million hip replacements were performed in the USA in 2009. These one million hip replacements generated the same amount of green house gas as an average car driving over 7 million miles. When this is extrapolated to a global scale, it becomes very apparent that an increase in the use of regional over general anaesthetic could make a meaningful difference to climate change.

This information is very relevant if you are an anaesthetist or surgeon performing multiple procedures. As a patient, it is always worth asking about the type of anaesthesia that is going to be performed for you, and in particular the risks and benefits of each. It is important that you choose the technique that is most appropriate, taking into account your preferences, the type of surgery, and the recommendations of the team treating you.

Although not all surgical procedures are amenable to being performed under regional anaesthesia alone, there are many advantages with few disadvantages. Reducing the impact of surgery on the environment is another unexpected but very welcome bonus of regional anaesthesia.